In most situations, we are used to removing the toilet completely or partially whenever we are removing or replacing the toilet bolts. Since it’s much easier to leave it aside and then go on with the other stuff.

But removing and replacing bolts with the toilet in place is necessary when we are not ready to do any modifications to the bathroom. And the other reason is that old and worn out toilets don’t come out easily as new ones. No matter how old or new your toilet bolts are, let’s see how we can remove them and replace them.

You May Like: Guide Toilet Seat Repair Guide & Replacement Instructions in Simple Steps

Follow these steps if your toilet is rather new or at least if you feel. It does not have corrosion in the bolts that are found on either side of the bowl.

step 2.Remove the lid from the toilet tank to have a better view of the water level when we flush the water once. But you can flush the toilet a couple of times until all the water is rinsed. But no matter how many times you flush, there will always be water left at the bottom of the toilet tank. Use a sponge to absorb all water that’s left in the toilet tank before we go to the next step.

step 3.Remove the plastic caps that are covering the toilet bolts on either side of the toilet. You can use a flat screwdriver to remove these plastic covers.

I have done all four steps, but these toilet bolts are too damn tight

If you feel that the bolt is extremely tight and therefore the bolt isn’t turning as supposed to, making it impossible to unscrew. Then you can use a pair of pliers in order to hold the nut Tightly. And then you can turn it anticlockwise with the range easily. This time since we have a better grip on the nut with the help of the pliers.

Following the above step will let you replace toilet bolts without removing toilet. In any situation where there is no rust found on the two bolts. But what if the bolts are rusted and therefore cannot be removed with the help of a wrench nor a pair of pliers.

But How do I remove my toilet bolts if both are rusted?

This is the abnormal situation where the toilet’s bolts are rusted. In this situation, there is no other solution known to man and plumber other than cutting off the rusted toilet bolts. It’s considered as the best thing to do. Because cutting it off is the only way that lets you remove the nuts. As well since you are unable to do it the easy way.

When it comes to cutting toilet Bolts, the first thing that comes to our mind is the Bolt cutters, but there is a problem with it. Bolt cutters are used a lot by plumbers, but some are actually too big when comes to a toilet job like this one.

Size is not the only thing that matters in this case

The first reason I would not recommend bolt cutters is that most of them are too big making it unreachable for our job. But it’s just not the size that I am concerned about. Another reason why you should not use bolt cutters. When using it you will have to use a lot of pressure into the toilet. Also, bolt cutters have an odd shaped design that also makes it harder to get a grip when we are dealing with these small toilet bolts.

In general, toilet bowls can hold up a good amount of weight because of its design. But when it comes to the pressure being created by the bolt cutters, there are many instances where toilets have cracked when using bolt cutters. And we need to keep in mind that toilets are made with porcelain and therefore too much pressure will cause it to break.

What’s the best tool when it comes to cutting off the rusted toilet bolts?

The best tool used for cutting rusted toilet bolts is the Dremel, as used by many plumbers for this type of a job. It’s also a useful tool to buy and best of all, it works! Unlike the oddly shaped bolt cutter. But still, there are a few things to consider when buying a Dremel. 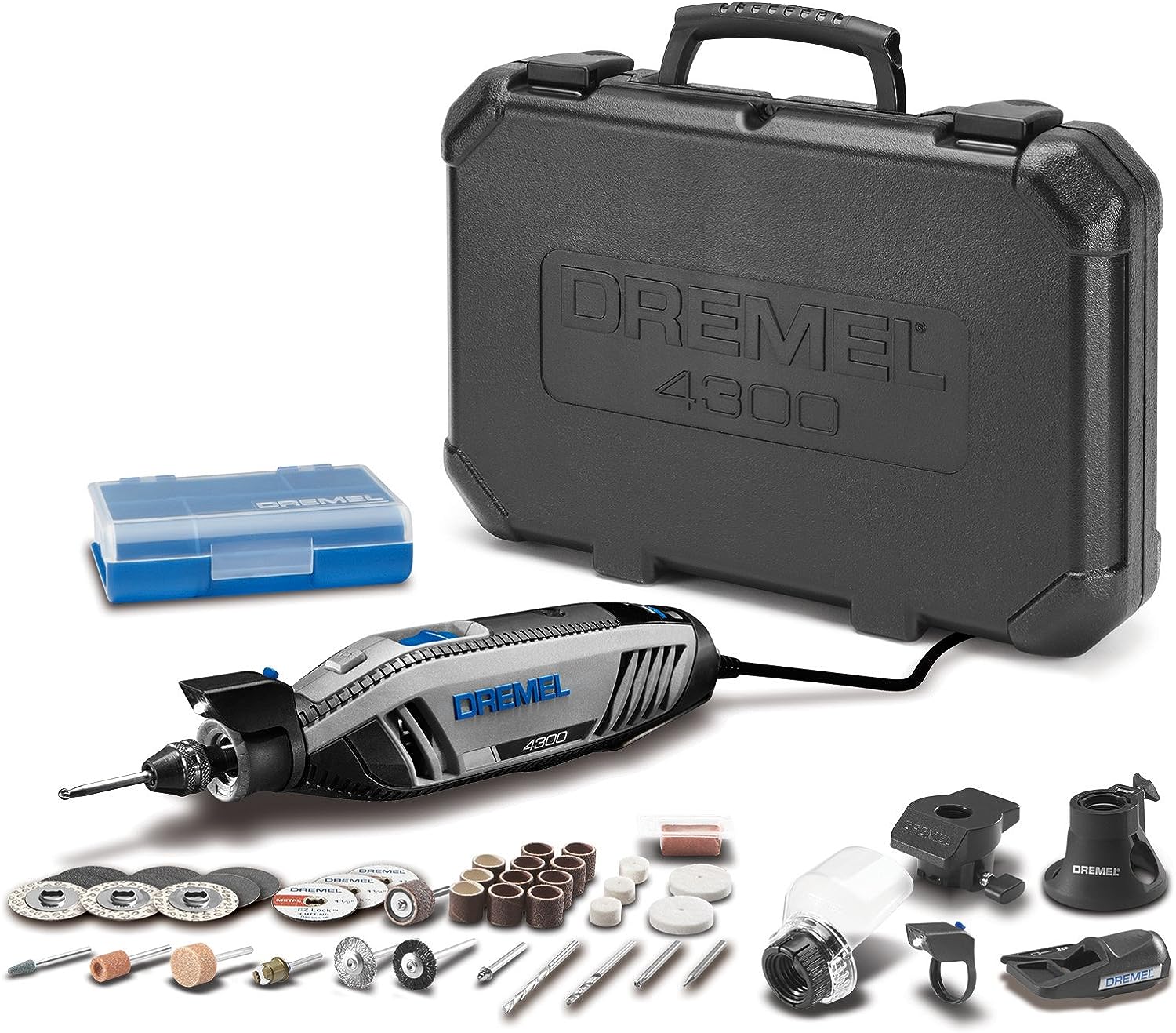 The first thing is to go for one with a finely sharpened cutting blade that’s made out of metal. Secondly, as with any other tool, safety comes first. Therefore use safety glasses as there could always be tiny particles flying around when using it. Thirdly, remember to use hand gloves since we are working with a tool that has a sharp blade that’s ready to cut solid stuff. And the final caution after using it. Make sure to keep it out of the reach of both children and fire as it’s flammable.
So, there you have it, that’s how you replace toilet bolts without removing toilet.

You May Like: Learn How to install a Toilet Flange: A 10 Steps Guide for Beginners